Today, after decades of silence, we are now able to show you Jewish Nice, its community, its history and its heritage.   It was a subject, even in families, that was not talked about, perhaps because of the inadequacy to the task of expression or as a mode of forgetting.  But recently, as even the youngest of the war generation have become elderly or have passed on to the next generation, there began to be a desire to tell their stories and to leave testimony.   These were events that people today can relate to and understand in their own lives.  Where ordinary people were put into the most extraordinary circumstances and it leaves you wondering, what would I have done?

Nice was known as the last refuge in Europe during the WWII and became in 1942 and 1943 a magnet for Jews from all over Europe.  It has a rich and captivating Jewish story whose shadows still touch us and unlike so many cities destroyed during the war or whose Jewish population was completely dispersed, Nice was never bombarded, its infrastructure remains intact, as does its Jewish community. 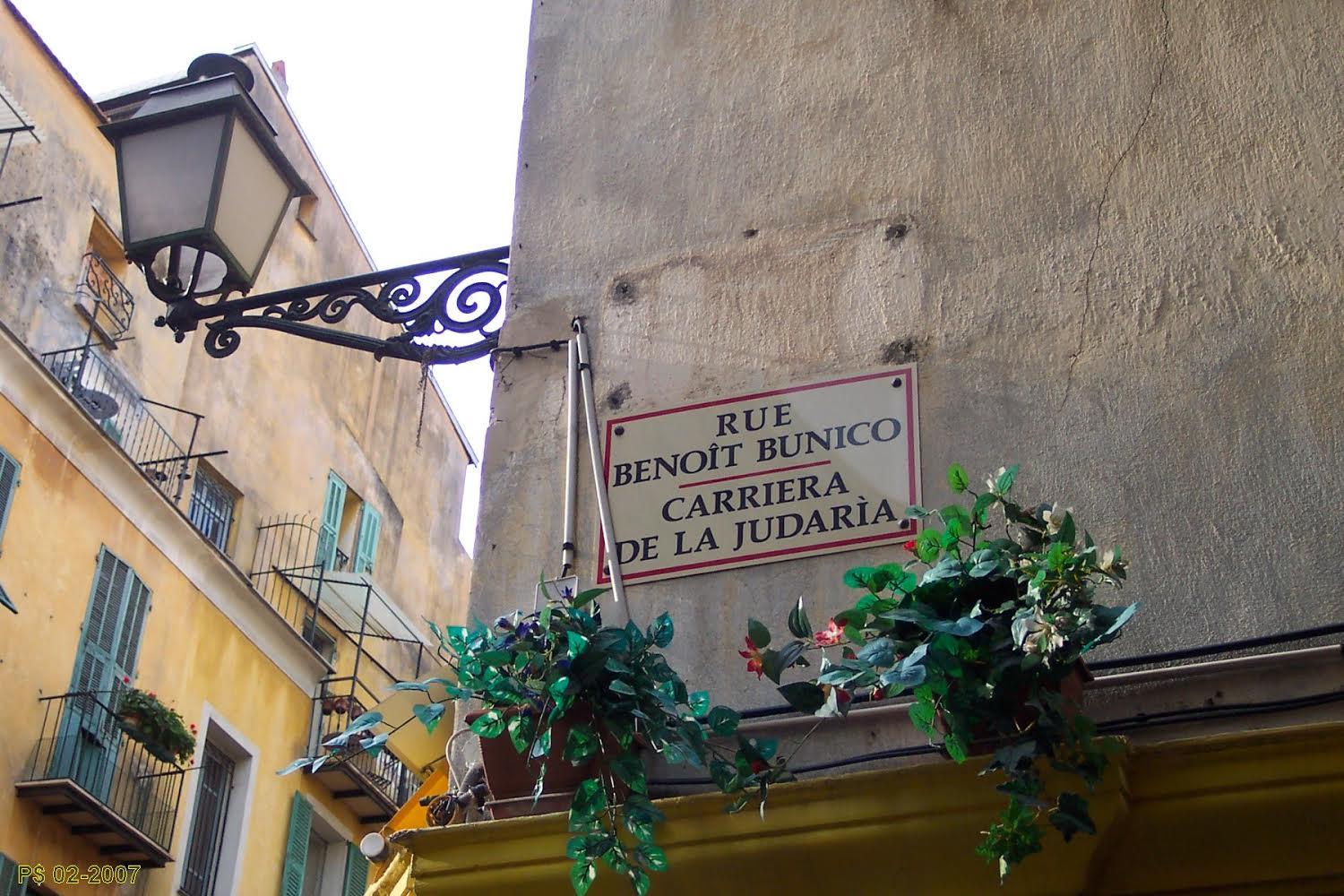 A standard morning private walking visit of Jewish Nice takes between three and four hours and includes exclusive access to the 19th century private Synagogues, the 18th century Jewish cemetery, the monuments to the Righteous among the Nations, the new Wall of Deportees, the Medieval Jewish ghetto, Napoleonic emancipation and particularly the unique story of Nice during the Nazi occupation with its underground networks of Jewish resistance.  From its ghetto in the Old City with underground tunnels and wall carvings, to the construction of both Sephardi and Ashkenazi Synagogues following the emancipation of Jews throughout Europe, the Jewish heritage in Nice is unique and memorable.  Unlike Italy or France, where Jews were expelled from 1501-1791, Nice from the fourteenth century was part of an independent Duchy or Principality called Savoy, and therefore was neither subject to the French king nor to the Italians.

What makes this visit particularly unique is that it is led by a historian of the Jews of Nice, hence all of the research was conducted in house. Not only do we see monuments, but we visit the places throughout the city which are unmarked, to provide a true understanding of what occurred here both in medieval times as well as during the Second World War. The visit accesses many private areas, unavailable to the public and covers a great deqal of research which has never been published.