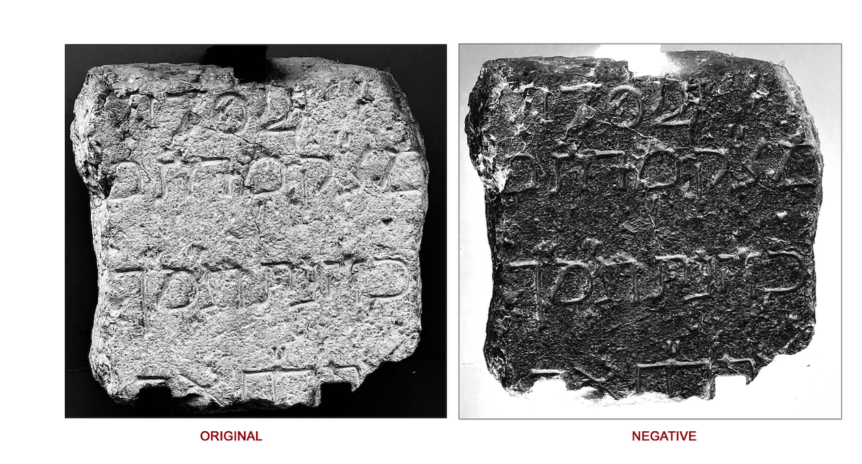 On the rue de la Préfecture in Vieux Nice there is a small outdoor museum. There is a stone there with Hebrew letters. I had not been able to figure it out before, but on one of my visits, an Israel photographer suggested he could read the letters in the negative of his photo. Mystery solved: It is a burial tombstone of Mrs. Cohen, “May she rest in Honor” from 26 July 1702.

The story gets even more interesting. An Israeli man helped me with the final deciphering of the language. Turns out he is a Jewish historian whose family hailed from Nice, Pariente. He asked if we had done any research on the Sephardic community in Nice.

Turns out, I knew the name Pariente. The family had come to Nice from Gilbraltar in 1782, after the English lost Gilbraltar and Minorca to the Spanish who forced the Jews to leave. They came to Nice. And all of the documents I had.

For the rest of the story on Jewish Nice, join us on a private visit.