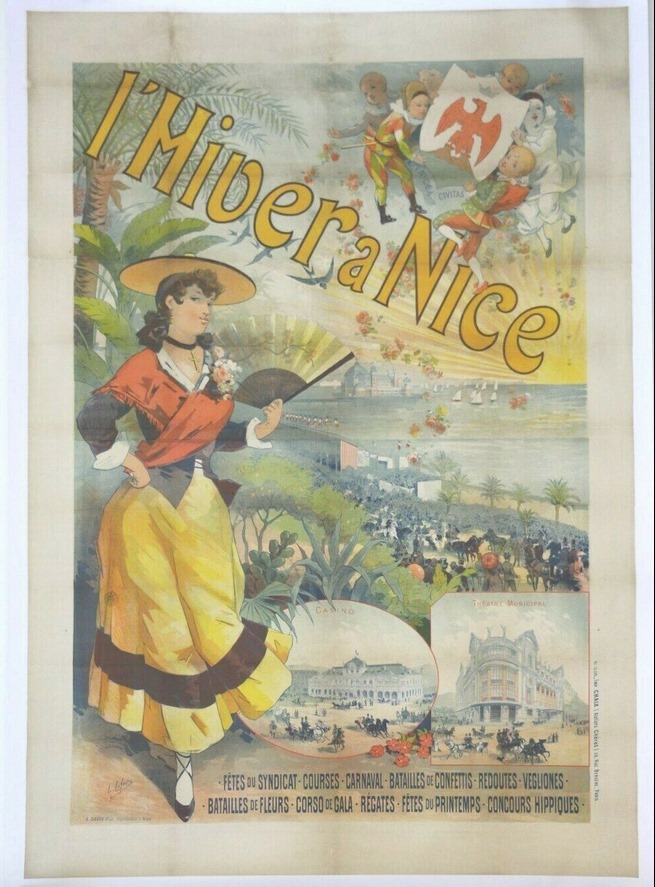 After a campaign of 13 years, the city of Nice was inscribed as a World Heritage Site by UNESCO. The reason for this honor is not due to Nice as we think of it today, the Capital of Summer, but as it was in the past, the Capital of Winter! “Nice, la ville de villégiature d’hiver”. To become a World Heritage Site is not easy. Something really special must have taken place and the story of Nice, how it took off from the 18th century, is really remarkable.

Via Nissa recently prepared a visit of this special place and the Promenade des Anglais for France 3 TV , which represents the epidome of the contribution of the British to the city. It was a Scotsman who was probably the most important, Tobias Smollett, and the thousands of British citizens who came to Nice each winter, initially to cure themselves from disease, and later because they discovered what a paradise Nice is.

Join us on August 8th for a visit of the newest participant in UNESCO’s World Heritage Sites.