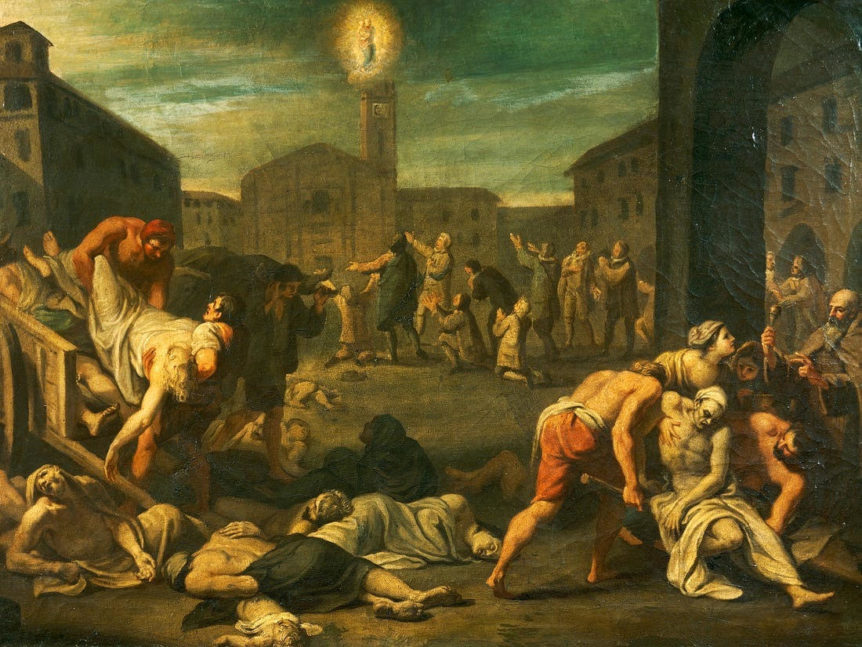 Hard to resist a little history at these challenging times. As the Plague moved through Europe in 1348, the Venetian authorities closed the ports to ships coming from plague-infested areas. All travelers were forced into 30 day isolation. This was later extended to 40 days, which is where the word “quarantine” comes from.

But it actually can also be traced back to the Persian philosopher Avicenna (Ibn Sina). He argued in the 11th century for a quarantine to stop the spread of disease in his encyclopedia, “The Canon of Medicine”. Some argue that the current appellation of “quarantine” originates from the arabic term “al-Arba’iniya” (the fortieth), which Ibn Sina used to designate his isolation method.