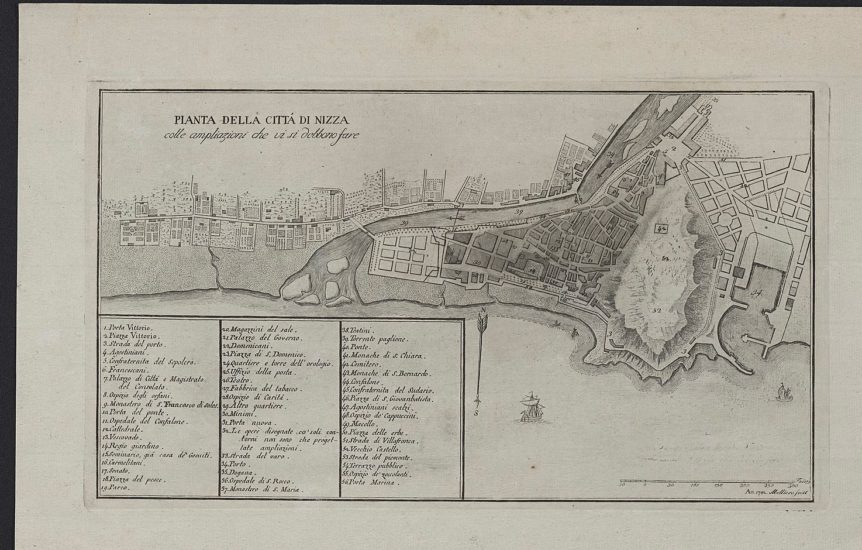 Did you ever wonder how old Nice is? Well the Greeks came to the region 600 years before Christ was born. They came from today’s Turkey and initially founded Marseilles. They founded Nikaïa (meaning “Victory”) on Castle Hill. The Romans founded Cemenelum (Cimiez), a competitor to the Greeks, 13 years before Christ. Cimiez had belonged to the Ligurians known as Védiantiens, who came even before the Greeks. The Greeks stayed in Nice until the fourth century. And now you know why Nice has so much incredible history! It is nearly 3000 years old.