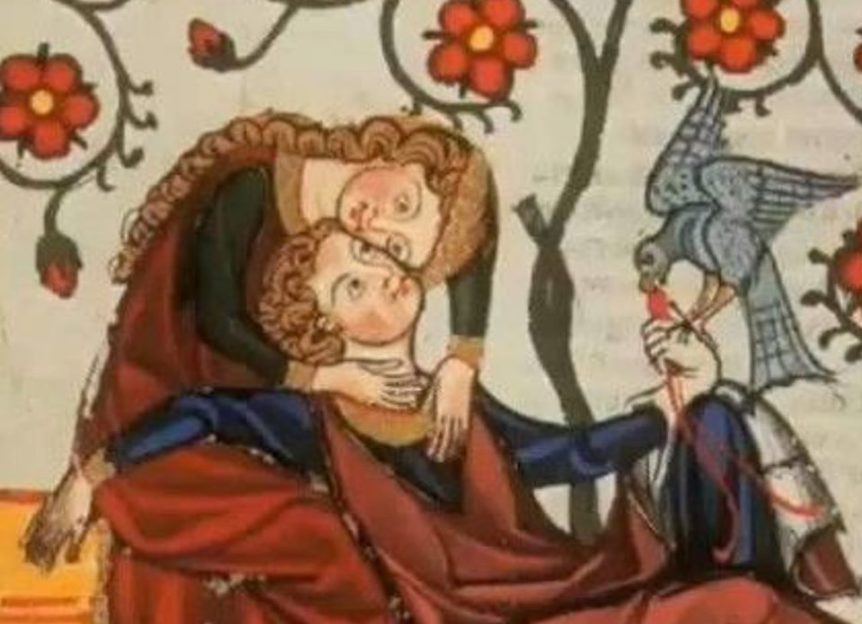 Do you know the concept of love was invented in the South of France? The word “amour” in the French language was actually taken from “amor” in the Occitan language, which is where the locals dialects Nissart and Provençal come from. The poets in the 12th century, known as the Troubadours, invented the concept we know tdoay as “love” as they wrote about it in their poetry. They were not from France, but from Provence, then separate from France. They called it “fin’amor” and initially it was used a term for a concept. It wasn’t a reality, but someones poetic thought. Love, passion, desire, even to the point of death was a figment of someone’s imagination during a point in time when adultery was far more the idea of love at the time as were marriages which were arranged for political purposes. So not only was tourism invented in the South of France, but love was as well.