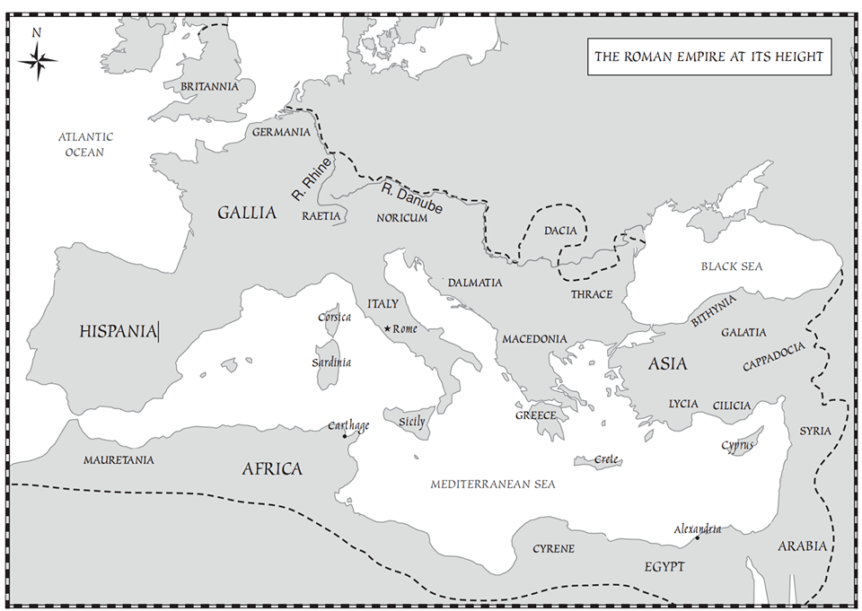 While some believe Provence is the area of what we now call the Var”, the reality is that Provence is the region that begins at the Italian border. It was conquered 121 years B.C.E. The name Provence comes from the Latin word “Provincia” meaning province. Some have said that it was the first Roman province outside of Italy, but of course that is not true. Even Spain was conquered twelve years earlier. This was also long before Julius Caesar arrived in the region. However Caesar, who defeated the rest of Gaule made his base in Provence.

Via Nissa welcomes you to join us to explore the Romans in our region.