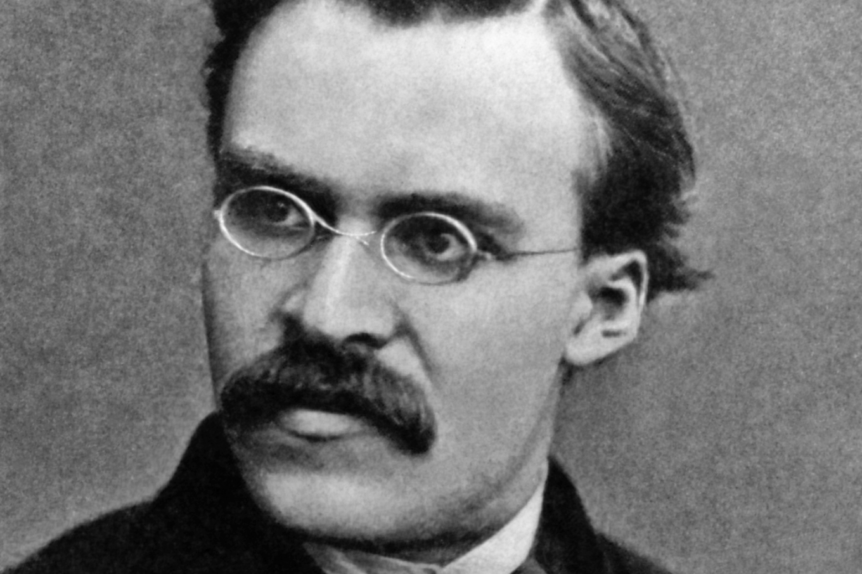 Did you know that Friedrich Nietzsche was a long term resident of Nice? While he took long promenades in St. Jean and Eze, his home was on the Rue Saint-François-de-Paule in Vieux Nice. He came to Nice due to his health problems and the excellent curative powers by which the Ville de Nice was widely known. Most of his important writings were done during this period. Living in Nice from 1883 to 1888, he was a first hand witness to the earthquake of 1887 which damaged many of the villages throughout the Côte d’Azur. In 1889 he was said to have completely insane. In addition to being a philosopher, he was also an excellent Latinist!