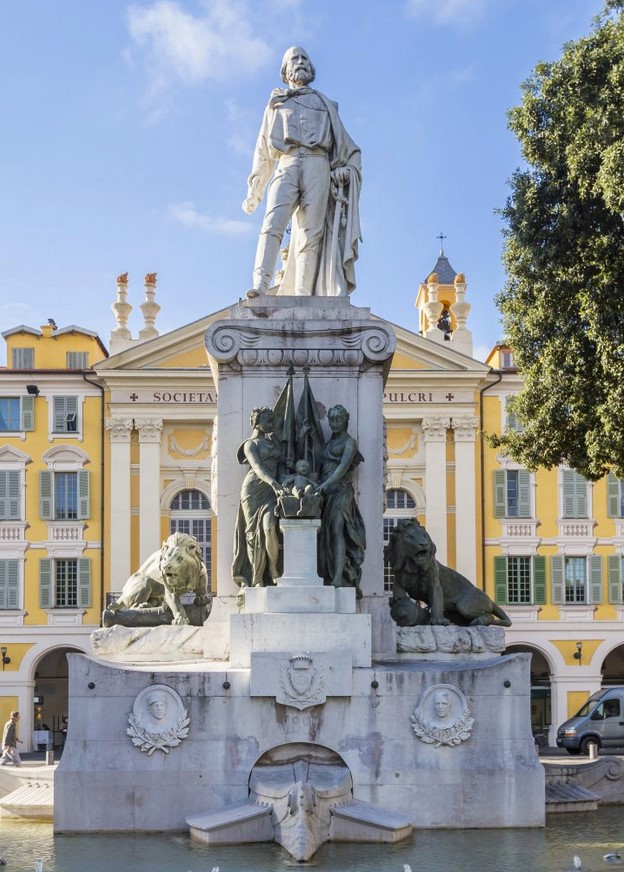 Via Nissa American tour of Nice looks at the French Riviera and its relationship to America. Garabaldi was an Italian hero, born in Nice (Place Garabaldi) but did you know that American President Abraham Lincoln asked Giuseppe Garabaldi in 1862 to lead the Northern Army in America’s Civil War? It was a particular challenging time for Garabaldi, as he was in dispute with the new leaders of Italy, but alas, he turned down President Lincoln. He said he would take the role if the war became a war for freedom from slavery, but at that time, Lincoln was unwilling to make slavery the focus of the war. American and the Riviera. Join Via Nissa on a visit of the city of Nice and learn about American History from a Niçois perspective.