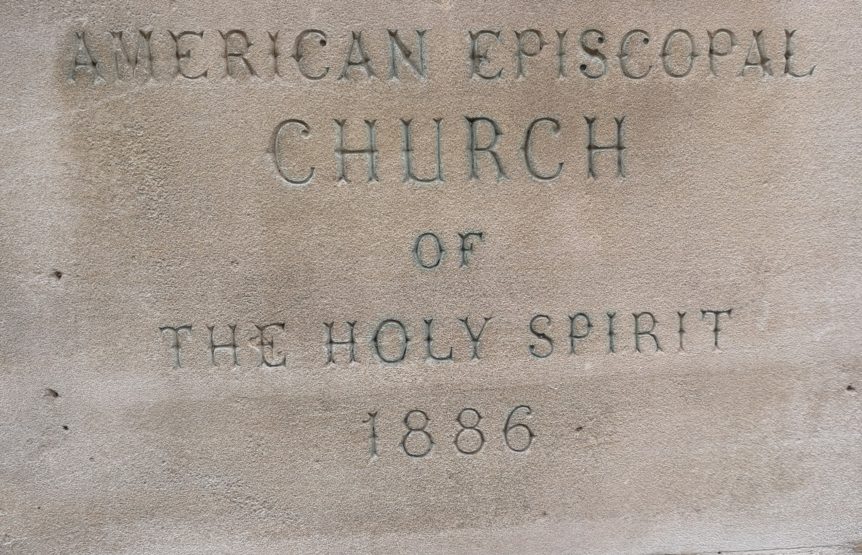 They called them the “Lost Generation”, a term credited to Gertrude Stein who credits it to her car mechanic. This was the generation who came of age during WWI. It was particularly used for a group of artists and writers, particularly American expatriates, who were living in France during the 1920s.

Americans have been living in Europe for a long time. Thomas Jefferson came to Nice in 1787 while he was living in Paris, and many Americans took extended trips during the eighteenth and nineteenth centuries, such as Washington Irving, James Fenimore Cooper and Henry James. Nice even had its own American church. But it wasn’t until the 1920s when the Americans exodus really descended in great numbers to the Côte d’Azur. It was not to immerse oneself in European history, but to escape the Puritanism of America at that time. The Volstead Act, enacted in 1919 prohibited the sale of alcohol, not great for those just entering their 20s. It was also a time when you couldn’t check into a hotel with the opposite sex unless you were married. President Calvin Coolidge said “The business of America was business”. Which may not have been so exciting to artists!

F. Scott Fitzgerald came to live on the French Riviera. He wasn’t interested in integrating with the French, but in creating an isolated American colony in the South of France. They came by ship which took 6 or 7 days. Like today, the exchange rate for Americans was favorable and you could live quite comfortably in Europe for $2,000 a month (not something you can do today. Writers at the time were writing about alienation, and their own actions, such as drinking, divorce, sex and unconventional identities. They made fun of figures of authority as everyone had become transformed by WWI. These books, would then attract others and of course Nice was an early location for the film industry due to its ideal light and beauty. The 1920s were a time of consumerism and debt and indulgence and F. Scott Fitzgerald was an alcoholic and had too many financial obligations.