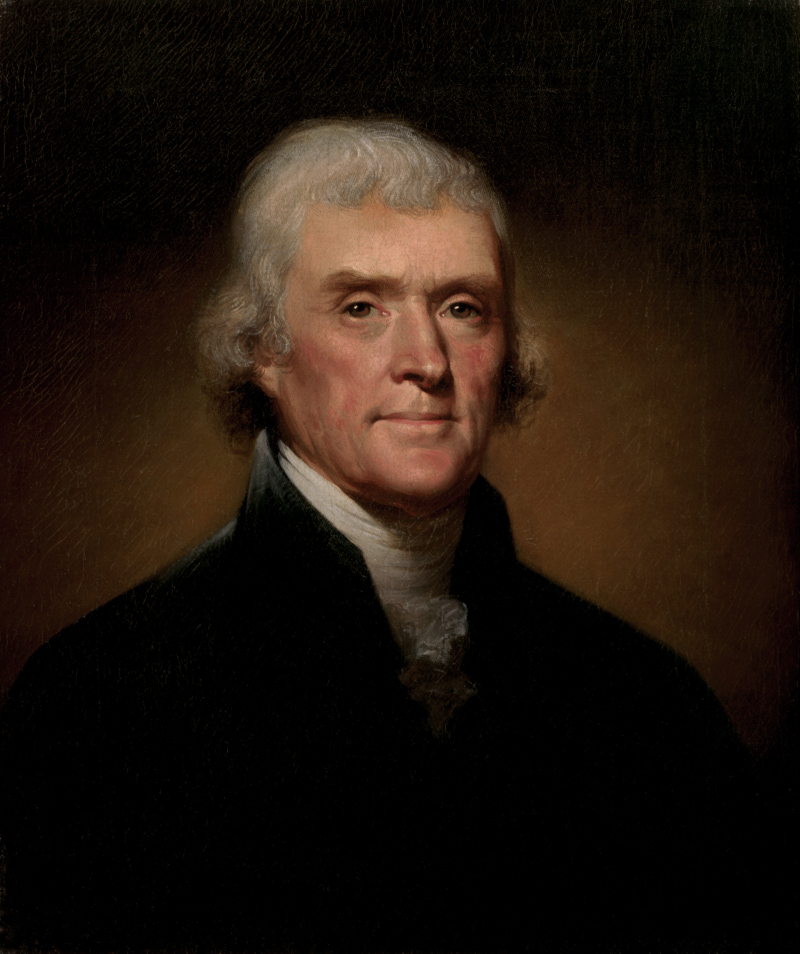 Robert Levitt has published his first article in Nice Matin. You can read the French version here.

Jefferson loved France and supported the French revolution. He was a Francophile in every sense of the word. The local ties between Nice and America have always been very strong and it was a man, from nearby Le Bar-sur-Loup, the French admiral Comte de Grasse at the Battle of Chesapeake during the American Revolution in 1781 who defeated the English Rear Admiral Thomas Graves in what has been called “the most important naval engagement in the history of the world” and De Grasse as “largely responsible for the independence of the United States. (1)”

He didn’t come with his usual diplomatic retinue, but in fact, he came alone because this visit was a personal one. He was looking at local agricultural techniques to find ideas that he could take home. He visited the city and its agriculture but what he seemed to have loved the most was Nice’s wine region, Bellet.”

Jefferson loved the wine in Bellet so much that each year for more than 30 years, well into his retirement, he would order hundreds of bottles of Bellet wine to be shipped to him at his home in Monticello, Virginia.

“Bellet, the most delicious wine I ever tasted”

In one letter dated May 26, 1819 Jefferson wrote (2) , “the 150 bottles of the wine of Bellet of the silky quality sent me in 1816…was the most delicious wine I ever tasted…” He even proposed his wine merchant Adolphus Sasserno, to be the first Consul for the United States in Nice.

This began the development of the American community in the city, which would become one of the most important foreign communities following World War I as it was largely responsible for changing the city from the Capital of Winter into the summer paradise we think of today.

So, why has Nice forgotten Thomas Jefferson? The plaque placed by Les Ponts des Coeurs in Nice, which is located on Quai Etats Unis has been today been covered up by a mobile tree! And if you read the sign outside of the Le Palais Spitalieri de Cessole, where the Hotel d’York was situated, you won’t read anything about the visit to Nice by Thomas Jefferson.

In 2009, the group Les Ponts des Coeurs placed plaques in 42 cities, including Nice, commemorating US President Thomas Jefferson. These cities were the places Jefferson visited during his tenure in France. The plaques spoke of his many accomplishments.

“Thomas Jefferson / Symbol of the Franco-American Friendship / American Ambassador to France 1785 – 1789 / 3rd President of the United States 1801 – 1809 / Main editor of the American Independence 4 July 1776 / Lovers of France, he travels through our territories and promotes our heritage in the United States – architecture, terroirs, culture. Humanist, he shares our values of liberty, and with his friend La Fayette he plays a key role in the draft Constitution and the Declaration of the Rights of Man and the Citizen in 1789. / 1789 – 2009 / A Bridge for Freedom / 220th Anniversary of the French Revolution / The Bridges of the Heart.”

(1). Nathaniel Philbrick, In the Hurricane’s Eye: The Genius of George Washington and the Victory at Yorktown.

(2).Jefferson’s letters are available online at the National Archives in Washington, DC