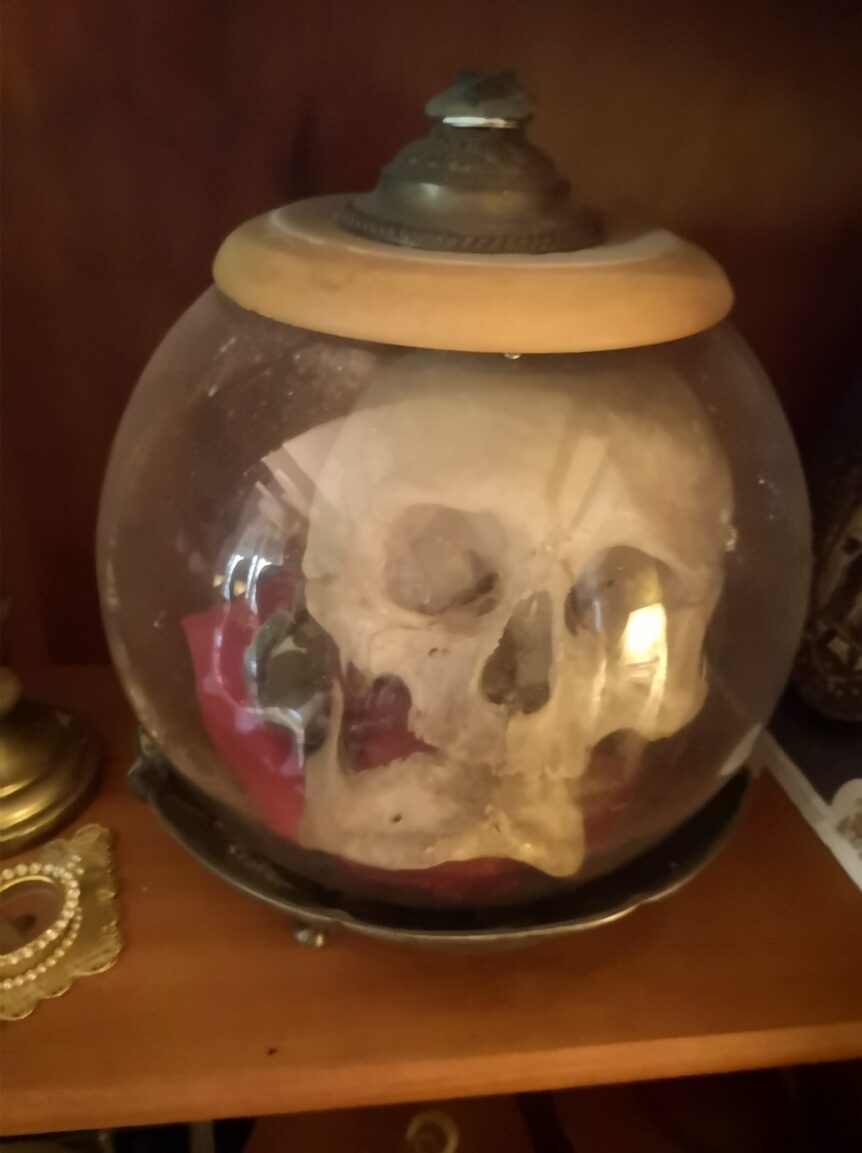 Our first “Off-the-beaten-path” activity in the Nice region is a visit to the Domus of the Hospitaliers de St. Jean de Jerusalem.

There are many religious institutions, convents and monasteries in Nice. In fact, prior to becoming a tourist destination in the 18th century, the bulk of the visitors came for religious reasons. They all have interesting stories to tell. However, what if you could go back to the one who still performs the secret rituals of the 14th century?

The Hospitallers are a religious military order created in the Medieval period. Similar to the Templars, who were shut down by the King of France in the fourteenth century, the Hospitallers have been in continual existence. They continue to perform very ancient rites and rituals including exorcisms. The Domus, or house, is located in a forest near Nice and holds one of the most interesting collection of iconography of anyplace, anywhere. A collection built up since the Medieval period. This is a very religious and sacred place and in some ways, a return to the Middle Ages. The Domus is an active facility and not a tourist site. We visit the site with one of the three bishops from the military order who will describe in detail their activities, their history and the iconography which could compete with most museums in quality and value. For those interested in an in-depth experience well beyond the ordinary, the Hospitallier de St. Jean will leave you stunned.

The photos indicate just a couple of the iconography items found in this ancient and Medieval religious order.