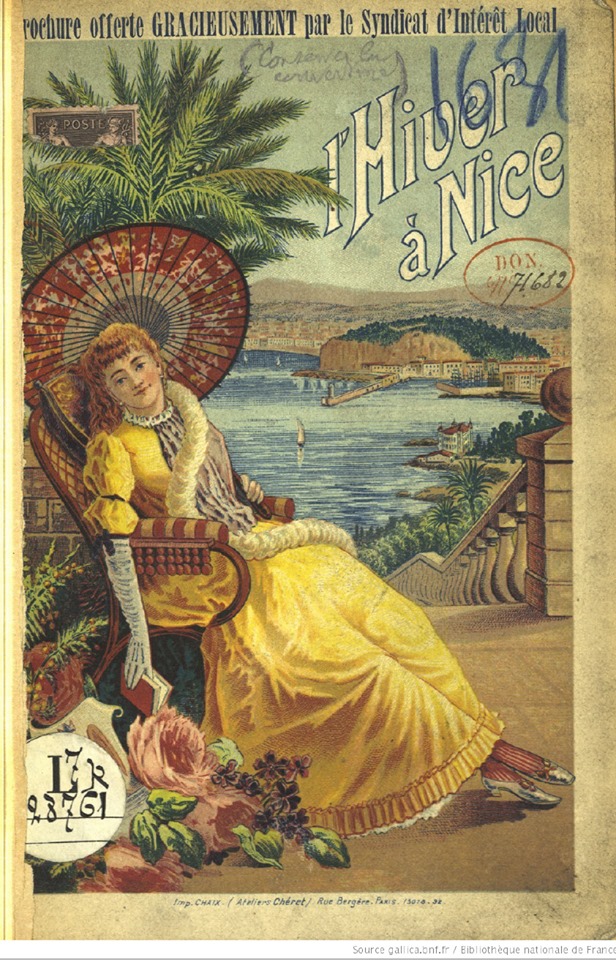 It was the Americans in the roaring twenties which made Nice the summer paradise it is today. Before then, Nice was known as the Winter Capital. “On peut, sans crainte, avancer ceci comme un axiome: L’endroit du monde le plus agréable en hiver est cette partie du littoral méditerranéen dont le centre est marqué par Nice.” (One can, without fear, advance this as an axiom: The most pleasant place in the world in winter is that part of the Mediterranean coast whose center is marked by Nice.) The English, the Russians, the Germany, the Belgians – all through Europe the aristocracy came to Nice in the Winter. The season began in November and ended after Carnival in April. But after World War I, the Americans came and converted the Winter Capital into today’s Summer Capital.