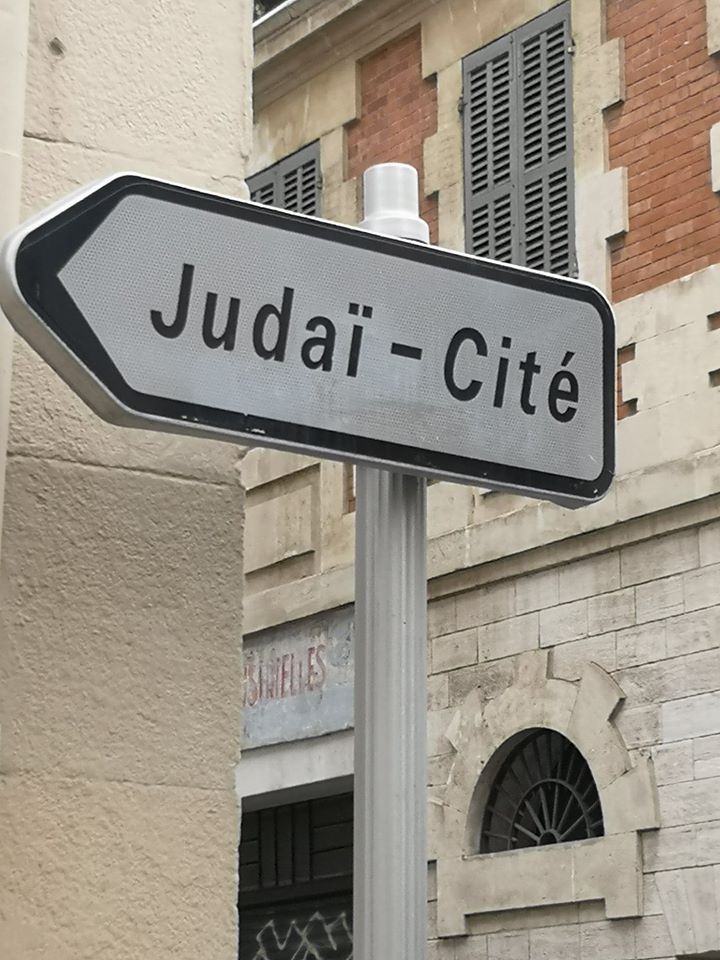 The story of Diasporic Jews is a long one. A people whom history has sent into exile from their place of origin. They ended up on unfamiliar ground and adapted their lives. They spoke their host’s language, wear his clothes, adapted his food and use his architectural vocabulary to build their houses and their synagogues, yet all the while they nurture and are nurtured by their faith and their identity and their history, and they pass along this heritage to their children, often in the face of considerable persecution and pain.

Much of this story can be seen in Marseille where Via Nissa was this past week in preparation for Jewish Heritage visits in this community. Jews in Marseille, were sent into exile in 1501, followng the expulsion from Spain in 1492 and Portugal in 1497. Some Jews lived hidden in the region, but with the French Revolution, Jews were freed and many came to the region from less hospitable places such as the Austro-Hungarian Empire were they were subject to pograms.

What makes Jewish Marseille so interesting is the story beginning with the French Revolution and continuing through the expulsion of Jews from Algeria. There is also a hidden Marseille for the Jews. Behind the gates of convents, schools, monestaries. Let Via Nissa take you to see a Marseille which until now has remained hidden.